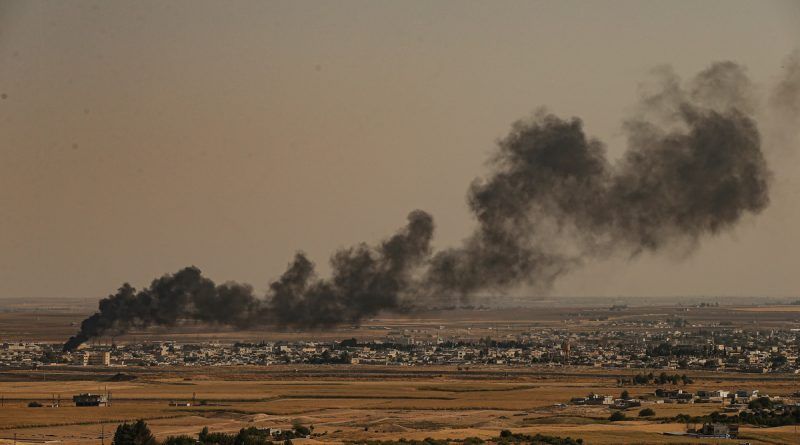 In Syria, drones attacked a U.S. military base

A US and Western coalition military base in the Syrian border town of Al-Tanf, 120 miles from Damascus, was attacked by unidentified drones. This was reported by Al-Hadath TV channel, broadcasting from Dubai, which claims that the attack was carried out by pro-Iranian formations fighting on the side of the Syrian army.

The drones struck the camp of the US-backed Syrian opposition armed brigade «Magawir al-Saura». Eyewitnesses reported that the militants suffered casualties, their number is specified.

The last attack on al-Tanf was carried out by several UAVs on August 15. At that time, neither U.S. soldiers nor opposition fighters suffered casualties, but only material damage.