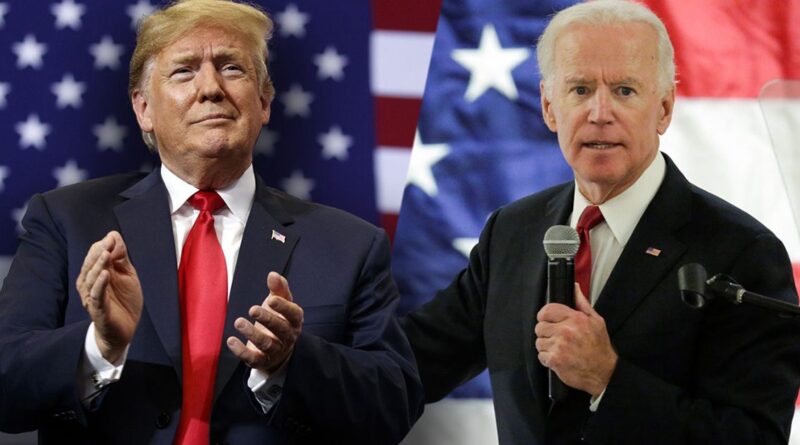 In Pennsylvania, the vote count resumed

In Pennsylvania, the vote count has resumed, state Secretary Kathy Bukvar said in an interview with CNN.
Earlier, the procedure was suspended due to a lawsuit from the headquarters of Donald trump about a thorough check of the voting process.
In Pennsylvania, where the fight is for 20 electors, hundreds of thousands of votes are still not counted.
The state processed 92% of ballots, but if a few hours earlier trump had 50.3% of the vote, now 50.2%. Biden still has 48.5%.
Now comes the counting of ballots sent by mail ahead of time. Given the fact that this is how Democrats mostly vote, the trump headquarters demanded that the counting be suspended and that observers be allowed to enter the ballot processing point.
Pennsylvania is necessary for Trump to stay in the game and seek re-election, but Biden can do without this state to win..