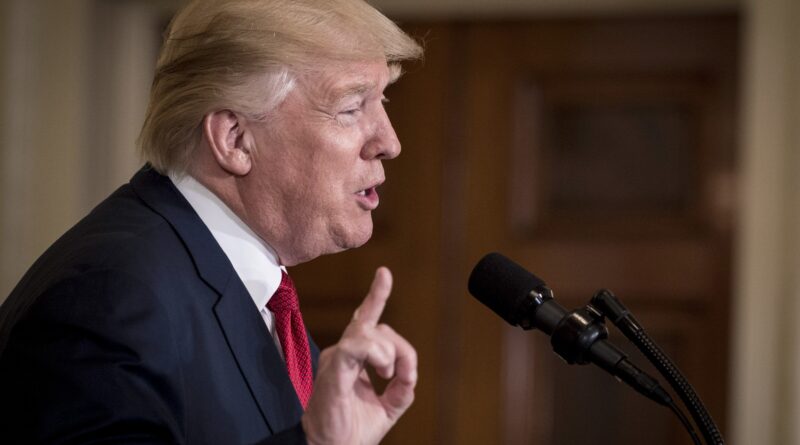 Biden is "illegally" talking about winning the election, Trump said

Current us President Donald Trump said that democratic candidate Joe Biden should not “illegally” talk about winning the election.

The head of state also noted that the trials are just beginning.

“Joe Biden should not improperly claim the right to be President. I could have said that, too. The trials are just beginning! ” Trump wrote on Twitter.

The us presidential election was held on Tuesday. The results of the vote have not yet been summed up in all States. Trump on Wednesday night claimed victory and accused Democrats of trying to”steal the election.” The campaign headquarters of the current President intends to demand a recount of votes.

According to the calculations of leading American TV channels, the democratic candidate Joe Biden is in the lead, for the final victory he needs to get the votes of six electors.

The former Vice President on Friday seized the lead in the key state of Pennsylvania with 20 electors and in wavering Georgia, which gives 16 electoral votes.

Trump’s staff filed a lawsuit in a Georgia court demanding that state election commissions comply with the law on counting and storing mail-in ballots.