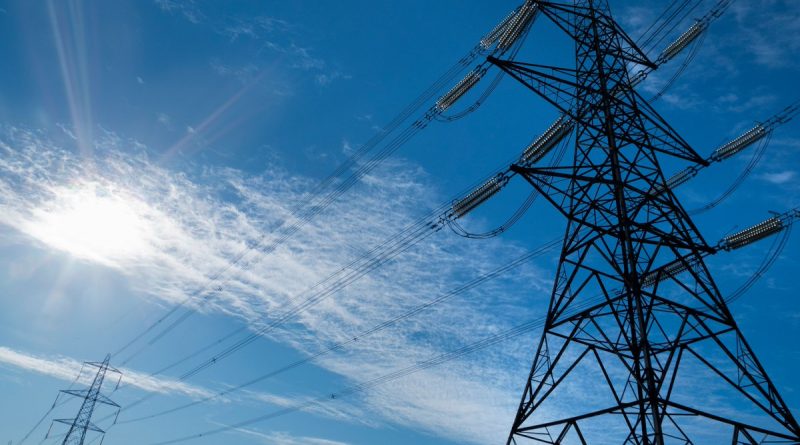 In Louisiana restored power to more than 500,000 people after Hurricane Ida

The company – the operator of power networks Entergy, a week after Hurricane Ida hit the U.S. coast, was able to restore the power supply for 511 thousand consumers who were left without electricity after the impact of the elements.

“Eight days after the arrival of one of the most devastating hurricanes in the history of the United States, power has been restored to more than half of the 948,000 consumers who were left without power,” the statement said.

In this case, as noted in the company, more than 1.2 thousand kilometers of electrical networks are still not working, the company hopes to fully restore its work by September 29.

Hurricane Ida” Category 4 struck Louisiana on August 29, it soon weakened to a tropical storm. Its effects in the form of heavy rains and gusty winds also spread to the northeast. More than 60 people were killed in the U.S. as a result of various hurricane-related incidents.