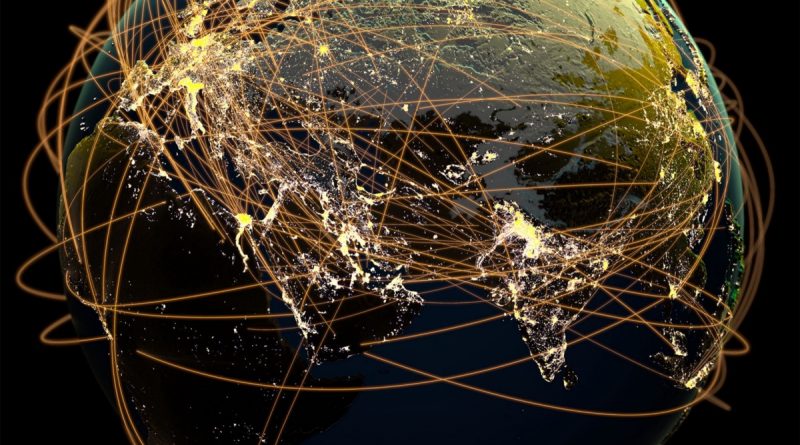 Elon Musk has made a big announcement on Twitter that will definitely add to the popularity of the Starlink satellite Internet system being rolled out by his company SpaceX. It turns out that soon SpaceX will start launching new satellites – with lasers, and this is a fundamental point.

The laser will transmit information from satellite to satellite at a rate that will be 40 percent faster than the data transfer rate of modern fiber optics. It is accepted to think that in optical fiber data is transmitted at the speed of light, but in reality this conditional speed of light differs from the real speed at which light propagates in a vacuum.

In the first case, a correction is made for the refractive index, which is about 1.44-1.46. Therefore, in an optical cable, the transmission speed is approximately 208,189,206 m/s. If we are talking about 40% higher speed in the inter-satellite connections Starlink, it would be about 291,464,888 m/s, which is already about 97% of the speed of light in a vacuum (299,792,458 m/s). Round up, and it turns out that the satellites of the Starlink system will exchange data with each other at the speed of light.

What gives? Using such a fast laser data exchange channel will reduce the time it takes satellites to communicate with ground stations, as well as increase coverage, since the data will be transmitted across continents without returning to the ground. In turn, SpaceX will be able to eliminate, if not completely, at least partially the need for ground stations.

Inter-satellite communication has already been mentioned by SpaceX in the characterization of the second-generation aircraft, along with other improvements. The company is expected to launch about 30,000 such satellites, and those already placed in orbit will receive a number of upgrades.