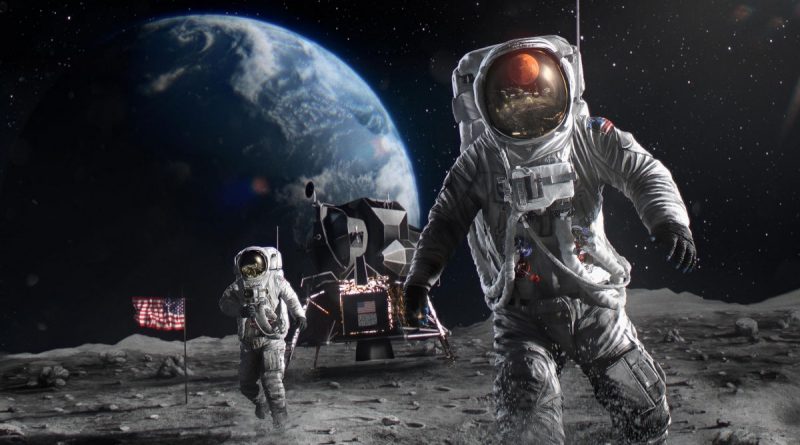 How is NASA going to prepare us for the discovery of life beyond Earth?

The U.S. space agency has been trying for some time to prepare mankind for the great event in history, that is, the discovery of life beyond our planet. Scientists believe that it is not a matter of hundreds of years, but only decades. To do this, NASA has hired… 24 theologians.

Astrobiologists believe that some form of life is hiding from us right under our noses, that is, within the solar system. The icy moons of Jupiter and Saturn are meant. Already more complex organisms may flourish there, perhaps even biological ones, that is, based on carbon. It is unlikely that they would be intelligent. In the case of Mars, microorganisms may hide deep beneath the surface, meanwhile, on Venus it would be the atmosphere.

For many people this may come as a shock, but for others it may be something completely natural, a sequence of things or a natural process in space exploration. Regardless of how we look at the problem, the announcement of the discovery of life on alien worlds will be a revolution for humanity. For many, it will turn current life upside down.

It is no secret that we are talking about religious matters, but not only that. This news will completely change our lives and our understanding of the universe. We will know that we are not alone. While religions do not deny the existence of aliens, this image has become commonplace in societies. This is a huge problem for NASA, which it has decided to prepare for.

NASA is preparing intensively to announce to the world that scientists have discovered life in space. To this end, the agency employs 24 theologians, including one priest.

We can learn from published information that the agency has commissioned a team of theologians, together with politicians and experts from other fields, to develop a unified and thoughtful algorithm for informing the public about such a discovery.