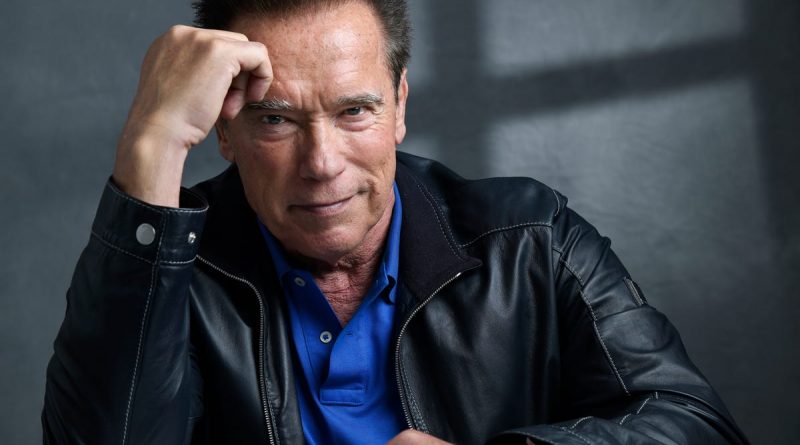 Arnold Schwarzenegger has officially divorced his wife Maria Shriver after a decade of litigation, TMZ reports.

The couple announced their separation in 2011 after news broke in the media that Schwarzenegger had a son with his housekeeper. It wasn’t until more than a decade later that the couple were able to secure a formal divorce.

Such a long legal process was due to “lack of motivation” and the complexity of resolving disputes over the division of property. The lawsuits touched off about $ 400 million, the property as a result was divided almost in half. The couple married in 1986 and have four children.