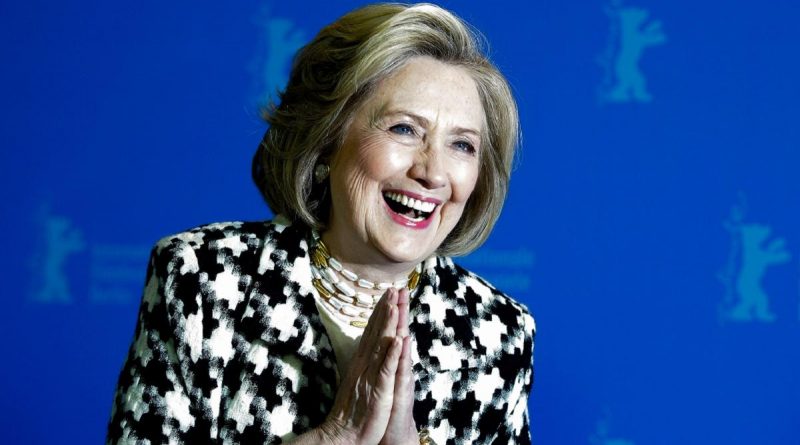 Former Secretary of State and former presidential candidate Hillary Clinton, in her debut novel State of Terror, co-written with popular U.S. author Louise Penny, has created recognizable images of contemporary politicians, although she warns at the beginning of the book that all coincidences with reality are accidental.

The novel, in particular, features a fictional character – former U.S. President Eric Dunn, whom even his entourage calls Eric the Dumbass in the book. He is charismatic, at times eccentric, was the head of state for only one term, greatly weakening the country’s foreign policy position, and after his defeat he retired to Florida, where he plays golf and plans a comeback. In doing so, the novel’s protagonist admits, he surrounded himself with professional Republican supporters, which has ensured his past successes and present support.

The main character in Clinton’s novel is named Ellen Adams. She works as secretary of state, and before that was the head of a major media corporation. Ellen has to deal with Dunn’s foreign policy failures, chief among them being the release from prison of a terrorist who has now planted atomic bombs in three major American cities. Before that, he had already managed to kill the main character’s husband with an undetectable poison.

In the pursuit of the terrorist, Ellen will have to face “Russian President Maxim Ivanov,” whom she believes to be an authoritarian ruler who has used Eric Dunn to his advantage. But Ellen is confident that she can get what she wants from Ivanov, because he underestimates women.

After the book came out, Hillary Clinton herself became the target of criticism. Many commentators on social networks hastened to suggest that it was about the United States during Clinton’s tenure as Secretary of State, or about what would happen to the country if she won the elections in 2016.