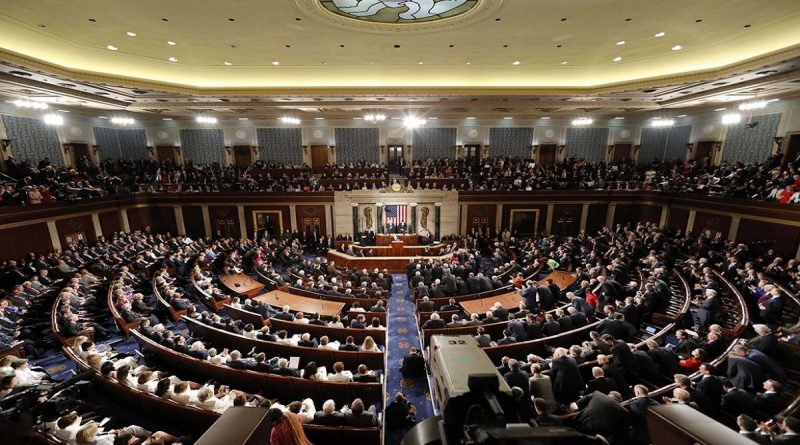 The Democrat-controlled U.S. House of Representatives on Tuesday approved raising the national debt ceiling by $480 billion, which the U.S. Treasury Department estimates will cover spending through Dec. 3.

The U.S. Senate passed a similar initiative last week. It will now go to President Joe Biden. The White House earlier reported that the head of state intends to sign it.

The measure approved by both chambers of Congress would raise the national debt limit to about $28.9 trillion. If lawmakers failed to reach a compromise on the borrowing ceiling, the U.S. could face the threat of default.

At the end of September, the House of Representatives approved a suspension of the national debt limit until December 16, 2022; the bill was then to be considered by the Senate. However, the U.S. media predicted that the limit would not be approved due to opposition from Republicans, who promised to take all possible measures to block the initiative. They insisted that Biden and the Democrats reduce government spending or take other measures to reduce the debt.

It was later learned that Democrats and Republicans in the Senate had reached an agreement to raise the national debt ceiling by early December. The initiative was approved by senators on Thursday. Meanwhile, Senate Republican Minority Leader Mitch McConnell said Friday that his fellow party members in the upper chamber will no longer help Democrats when the nation’s national debt reaches its limit again in December.

Treasury Secretary Janet Yellen earlier said the U.S. could face a financial crisis if lawmakers in Congress fail to agree by December on another increase in the national debt ceiling.