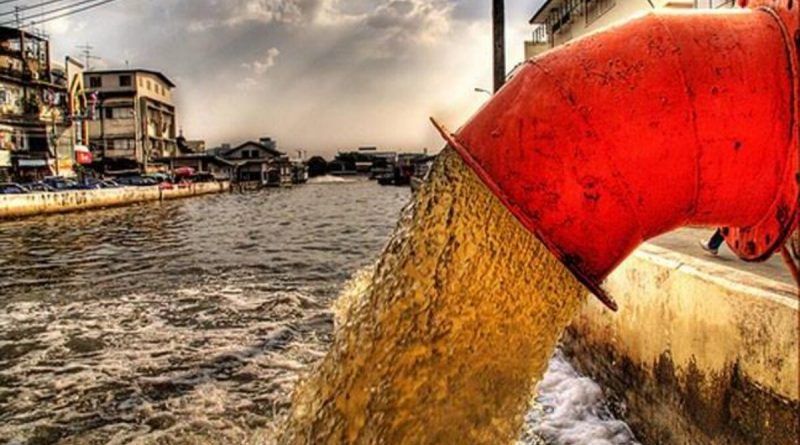 “Eternal chemical pollutants”, which even in small doses can provoke serious diseases, were found in the water systems of at least six U.S. states serving the needs of about 9.5 million Americans.

We are talking about perfluoroalkyl and polyfluoroalkyl substances (PFAS), which were found in at least 18 percent of water systems in Illinois, Massachusetts, New Hampshire, New Jersey, Ohio and Vermont, the newspaper noted. These states were chosen for the study because they have developed standards for PFAS chemicals in drinking water and have collected the necessary data. The newspaper reminds that PFAS can lead to the development of many serious diseases, in particular, kidney cancer and thyroid disease.

Earlier, experts said that at present there may be more than 57 thousand places of contamination by such substances in the United States, including industrial and military installations, in sewage treatment plants on the territory of major airports.

In addition to being difficult to detect, man-made PFAS chemicals are resistant to degradation, which has become a serious environmental problem. Such properties have earned the substances the nickname “eternal chemical pollutants.

As environmentalists discovered at the end of the last century, the widespread use of PFAS compounds in the chemical industry has led to a rapid accumulation of molecules of these compounds in natural ecosystems and in the bodies of a large number of people. Since 2015, the U.S. industry has stopped using PFAS, and there are fines for their use.