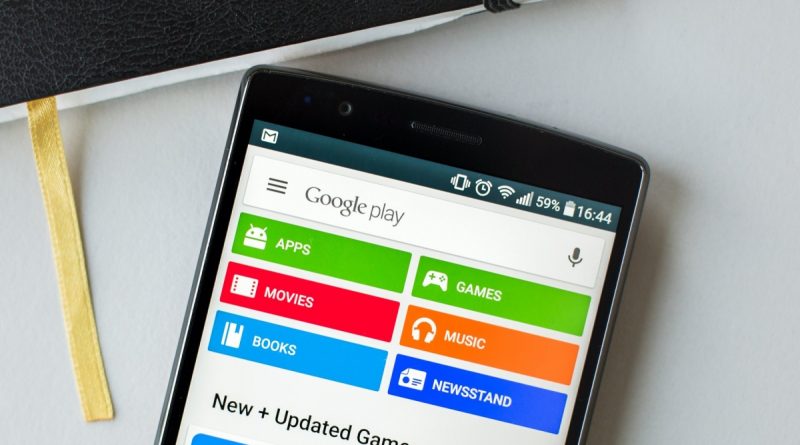 Google will reduce to 15% the commission of its Google Play store when users pay for app subscriptions from the beginning of 2022. This was announced Thursday by Google Vice President Samir Samat in the official blog for developers.

“Digital subscriptions have become one of the fastest-growing models for developers, but we know that such businesses face some challenges in attracting and retaining customers. To help them, starting Jan. 1, 2022, we will reduce the commission on all subscriptions in the Google Play store from 30% to 15% from the first day of use,” the statement said. A company spokesman explains that at this point, the rule was already in effect, in which the site’s commission for the second year of the subscription was 15%.

According to Bloomberg, the changes will not have a significant impact on the most profitable part of the market for Google applications – games, because they often do not use subscriptions, and offer to buy “digital goods” within the program. Subscriptions are mostly used for music services, electronic versions of newspapers and dating apps, the agency said.

Bloomberg also explains that the commission for apps without subscriptions is currently 30% if the developer’s profit exceeds $1 million, but 99% of the companies can pay a reduced commission of 15%.