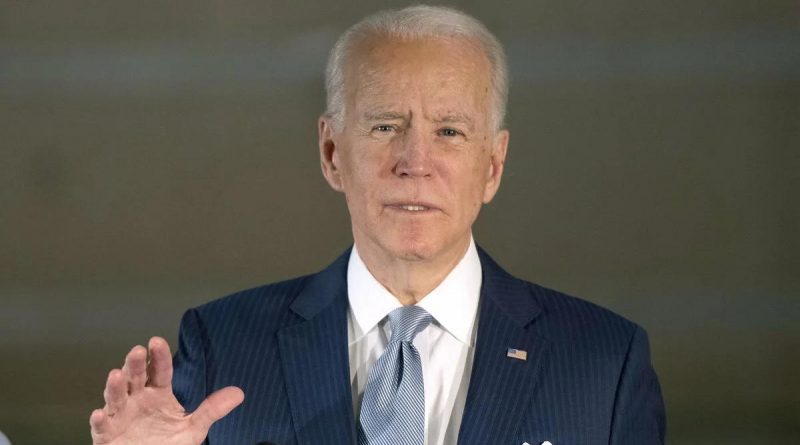 Biden considers climate change a threat to the existence of mankind

Climate change is a threat to the existence of mankind, the increase in global temperature by more than 1.5 degrees can lead to irreversible consequences. This opinion was expressed Thursday by U.S. President Joe Biden at a public meeting in the city of Baltimore (Maryland).

“Climate change is a threat to the existence of humanity. Former President Donald Trump pulled out of the Paris climate agreement. When I was in Barack Obama’s administration, I helped negotiate the agreement,” Biden said. – If we get to a temperature increase over 1.5 degrees, we’re gone. This is no joke. The first thing I did as president was rejoin the agreement.”

Biden noted that he is going to announce a commitment to zero emissions in electricity generation by 2035 at the Glasgow climate conference. “But we have a lot to do before 2030,” the president added.

Biden also voiced the possibility of creating tax incentives to meet the goals of the climate agenda, addressing environmental issues.