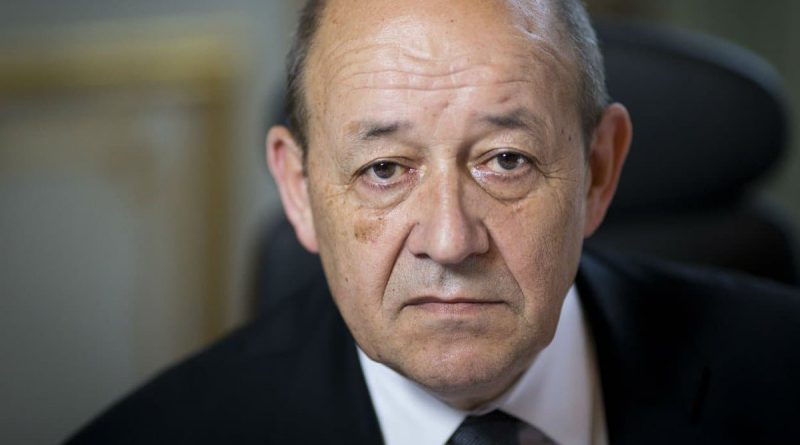 French Foreign Minister Jean-Yves Le Drian said that he was angry about the new alliance between the U.S., Britain and Australia, which caused the disruption of the delivery of French submarines to Canberra. He said such spontaneous decisions were more like the policies of former U.S. President Donald Trump than the style of current head of state Joe Biden.

“Allies don’t behave that way. This decision is unilateral, rude, unpredictable, it’s similar to Donald Trump’s style of behavior. We suddenly learned, from President Biden’s statement, that the contract between the Australians and France has been terminated and that the United States will offer the Australians a nuclear proposal, the contents of which we do not know,” the minister said on FranceInfo radio.

From Le Drian’s point of view, Australia is now obliged to provide France with an explanation of how it will withdraw from the already concluded contract with Paris. He also stressed that the Australian side has betrayed the trust of France.