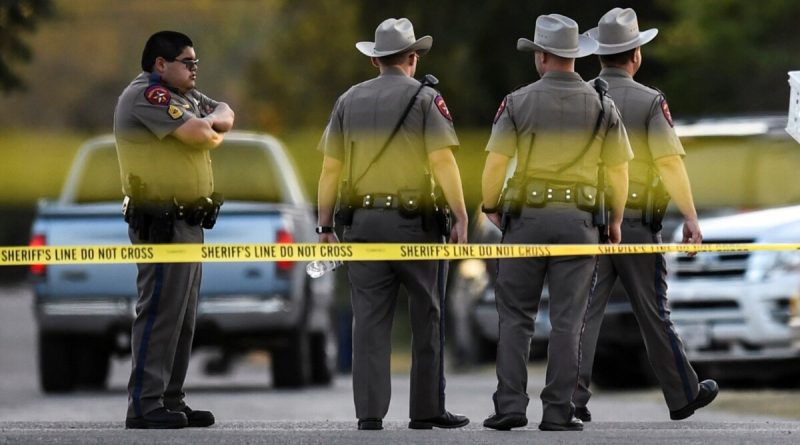 Four people were injured in a school shooting in Texas, and three were hospitalized, police reported.

The shooting occurred in Arlington. More police officers are on the scene, as well as several ambulances. The Arlington Police Department confirmed on Twitter that officers are working at the scene of the school shooting incident. A meeting place for parents and children has been set up near the scene.

Three people were injured. They were taken to the hospital. There were no reports of fatalities. The local CBS affiliate notes that the school is still cordoned off. Presumably, the shooter is still in the building.