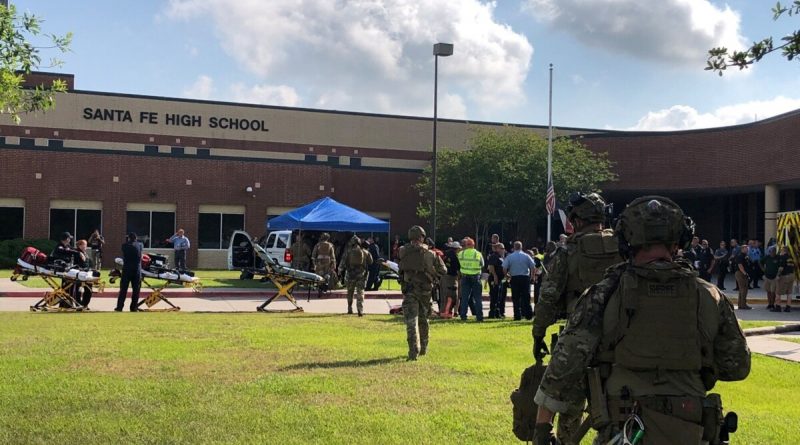 Police have detained a teenager who allegedly committed a school shooting in the U.S. city of Arlington, Texas. This is according to a statement released Wednesday on the local police department’s Twitter page.

“The suspect was apprehended without incident and charged with aggravated armed assault,” the statement said.

It was previously reported that police are searching for 18-year-old student Timothy George Simpkins in connection with a shooting that injured four people.