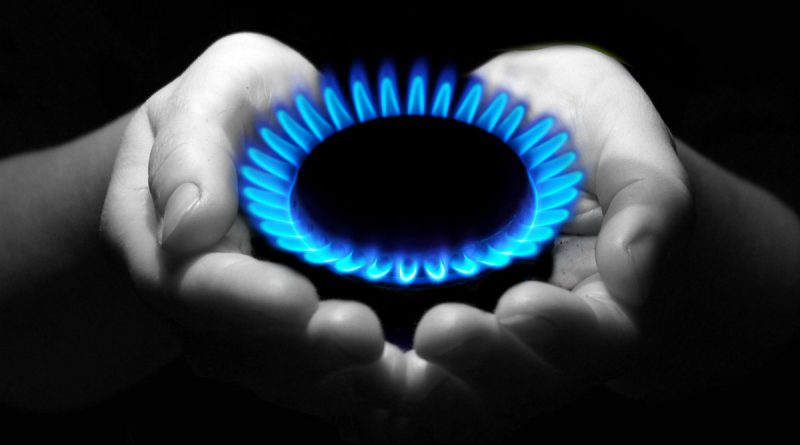 Several European organizations that consume gas declared bankruptcy because of the high cost of fuel. This was reported by the Independent journal.

“In recent weeks, four small energy companies in Britain have not been able to withstand the price increases. Fertilizer producers, who use natural gas as a raw material, have had a hard time. Heavy industry, which consumes large amounts of heat, is also suffering, as are aluminum and cement producers,” the article said.

Mark Wolf, head of the National Association of U.S. Energy Consumers Assistance Directors (NEADA), noted that people have become accustomed to low costs during the lockdown imposed because of the coronavirus pandemic.
A resurgence in industrial production and other sectors of the economy has increased demand for the commodity and pushed up its price, he added.

Consumers in the U.S., Europe and Asia will have significantly higher heating bills this winter. According to NEADA, the cost of energy in the United States could increase by 30%, and the average household heating bill will soar to $750, although last winter’s cost was $572.

Gas prices in Europe have been rising since last year and are breaking records. A month ago the estimated cost of fuel was slightly over $500 per thousand cubic meters, and at the end of September it hit the $1,200 mark. This is happening despite the fact that Russia is meeting all of its contractual obligations for supplies to the continent: their volume is already close to a historical maximum.