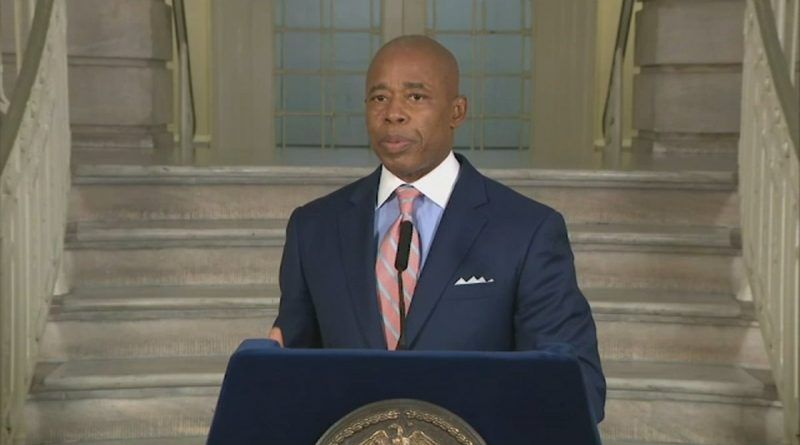 Eric Adams stated the recession in the U.S.

The U.S. is in recession and in serious financial crisis. This was stated by New York Mayor Eric Adams at an event on Staten Island. His words were quoted by the New York Post on Friday.

“We are in a financial crisis that simply cannot be imagined. Wall Street is collapsing. We’re in a recession,” he said.

Adams was commenting on proposals to change New York’s budget.

U.S. financial authorities reported that GDP declined for the second quarter in a row. This is traditionally considered a sign of recession. But U.S. President Joe Biden urged to rely not on formal signs, but to look at other economic indicators, particularly low unemployment, to assess the state of the country.