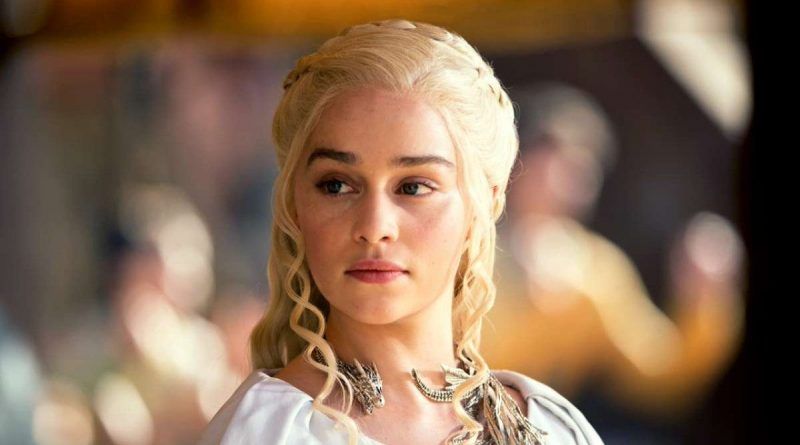 Emilia Clarke had part of her brain removed

Emilia Clarke was diagnosed with a cerebral vascular aneurysm, which, despite the surgery she underwent, only increased. Because of the strokes the actress began to have problems with speech. The situation was aggravated by the fact that all this happened in the midst of filming the TV series “Game of Thrones”. The rising star of Hollywood felt broken, her dreams were crumbling, barely beginning to materialize. Fortunately, the treatment turned out to be successful. Now 35-year-old Emilia actively continues to act in films. However, the disease continues to remind about itself, because the actress – is it a joke! – has lost a part of the brain. Despite the tragedy, she tries to treat life with humor.

“Part of my brain can no longer be used. A small piece is missing. It always makes me laugh,” the actress smiled. Clark noted that she can stay in the profession because of her good memory. “It’s a miracle that I can speak articulate and live my life completely normally, without any consequences … I belong to a very small number of people who can survive that,” Emilia shared.