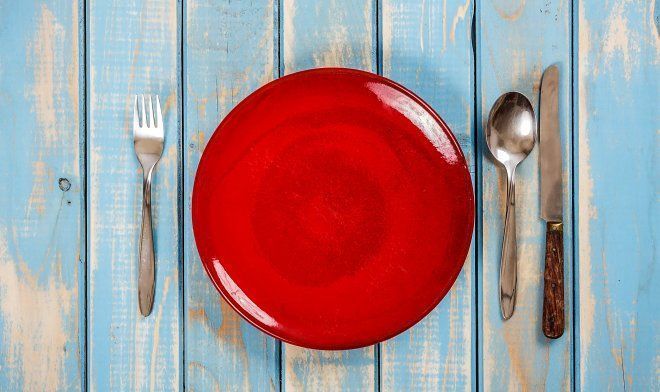 Does the color of a cookware affect the perception of the food in it?

British scientists from the University of Portsmouth in a recent study confirmed the hypothesis about the influence of the color of dishes on the taste of the food that is put into it. The problem is that, as in all previous studies, a direct correlation between the appearance of plates and the perception of food could not be identified. The effect is purely subjective and depends on the eater himself – but this is where the value of the study lies.

Pathological food selectivity is a very dangerous phenomenon because it changes a person’s diet. People have to choose between forcing themselves to eat foods they don’t like or rejecting certain foods at legitimate health risks.

The new study echoed the concept of the 2011 experiment – in which participants were evaluating the nuances of taste and overall attractiveness of food placed on plates of different colors. Test subjects were offered potato chips with salt and vinegar, and they were placed on red, blue and white plates. The experiment was attended by 50 people, some of whom, according to the results of a preliminary questionnaire was considered not picky eaters, and the second part – the picky.

In the end, it turned out that picky eaters perceived food from red and blue dishes as more salty than that in the white plate. And the overall impression of food from red bowls was worse for picky eaters than the rest of the meal. None of the non-fussy participants noticed any differences in the quality of the food on the different plates.