Disney has launched a large-scale new project, Storyliving by Disney, which is not directly related to the media sphere. It is the construction of a series of large apartment complexes across the United States. According to Josh D’Amaro, Disney’s head of parks management, “If previously the company told fascinating stories, now it will bring them to life.”

The launch of the first residential complex, called Cotino, will coincide with Disney’s 100th anniversary in 2023. It is being built in California’s Coachella Valley, on the grounds of the Mirage Ranch. Walt Disney Imagineers, a subsidiary of Walt Disney Imagineers, is designing the project, and DMB Development has been entrusted with its implementation. 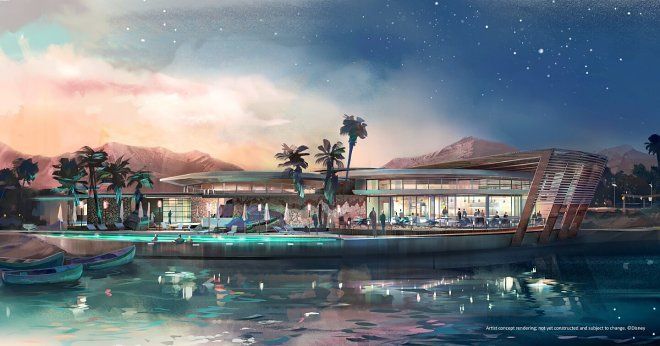 Cotino will have at least 1,900 individual apartments and houses around a 9.71-hectare lake. It is stated that although the complex is positioned as a luxury complex, there will be offers in all price categories. One of the areas is designed for people aged over 55 years, where there will be special services and noise insulation. The rest of the complex is covered in green spaces and overflowing with all kinds of Disney-style entertainment.