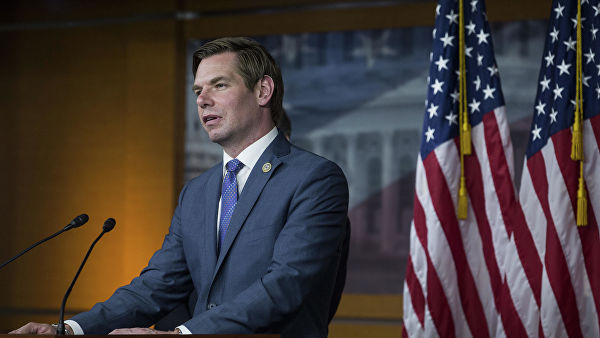 American Congressman from California, Democrat Eric Swalwell announced his intention to run for President of the United States, according to CBS.

Reportedly, a 38-year-old congressman announced his intention while participating in the talk show The Late Night Show with Stephen Colbert. It is noted that Swalwell is one of the most ardent critics of US President Donald Trump in Congress.

“I’ve already done a lot, but I can do more. I’ve been in Congress for six years,” said Swalwell.