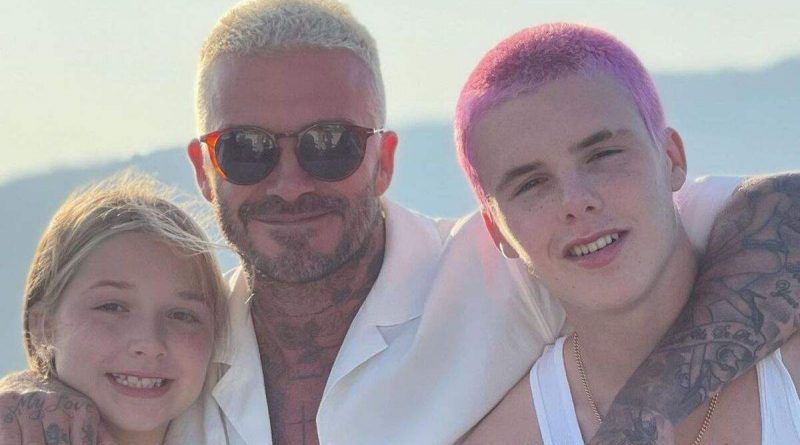 Victoria and David Beckham are raising four heirs, the couple’s eldest sons have long been photographed for glossy magazines. And recently, Cruz Beckham tried his hand as a model: he repeated the picture taken by his father for the cover of a magazine many years ago.

This year, the youngest son of David and Victoria Beckham turned seventeen, in honor of his birthday, he made his debut as a model, gracing the cover of I-D Magazine.

In the photo, Cruz poses in white boxers while sitting on a chair in the studio. Many saw this shot as a repeat of David Beckham’s legendary photo for Arena Homme Plus, released in 2000. The resemblance of the men is impossible not to notice: Victoria herself shared the pictures in Stories and confessed that she sees her husband’s features in Cruz every day. 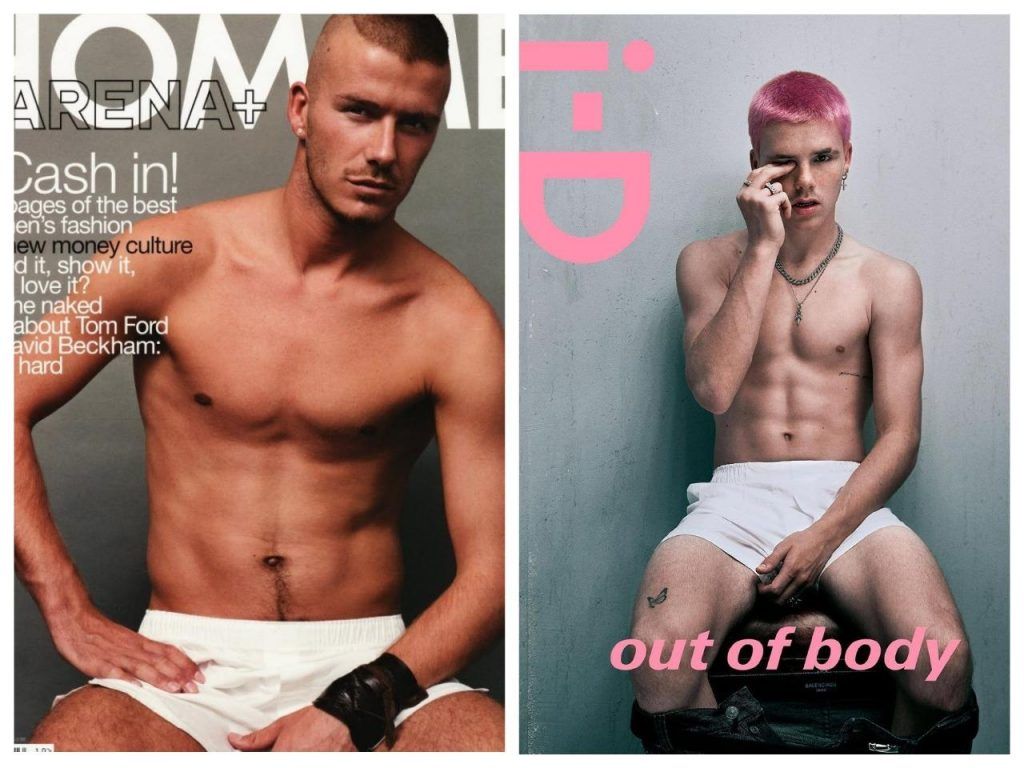 In an interview for the magazine, Cruz admitted that he plans to tie his life with music. A few years ago, he wanted to follow in his father’s footsteps, but now creativity has become more interesting to him than sports.

Now Victoria helps her son to make the first steps in show business, together with him chooses the musical material and advises how to be remembered by the public through a bright image. Perhaps it was with her light hand Cruz dyed his hair pink.