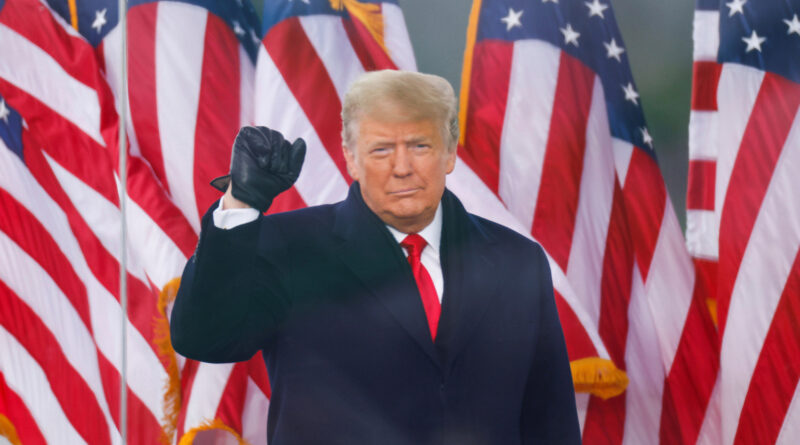 CNN: the US has launched an investigation against the financial director of the Trump Organization

Earlier, the New York prosecutor’s office said that it had reclassified the investigation into the Trump organization from civil to criminal. Trump himself considers this investigation a political “witch hunt”.

As the channel notes, the pressure on Weisselberg is increasing from two sides: New York Attorney General Letitia James is looking into his personal taxes, and district attorneys are investigating the role of the CFO in the Trump Organization and his personal funds.

According to the TV channel’s sources, prosecutors are trying to find leverage that will persuade Weisselberg to cooperate with the authorities.

In April, the Washington Post reported, citing sources, that James began to study the financial documents of Allen Weisselberg.

Last year, a grand jury in a case led by Manhattan District Attorney Cyrus Vance requested financial documents from the Trump Organization for the past eight years. Vance has previously stated that he is conducting a criminal investigation of Trump’s financial affairs in order to uncover potential violations of state laws by him. In August, the court refused to consider a request by Trump’s lawyers to ban access to his financial documents.

Trump’s financial documents, primarily his tax returns, became the subject of intrigue during the 2016 election campaign. In contrast to the established practice, Trump did not make public information about his financial affairs, referring to the fact that his business and declarations are subject to financial audits.