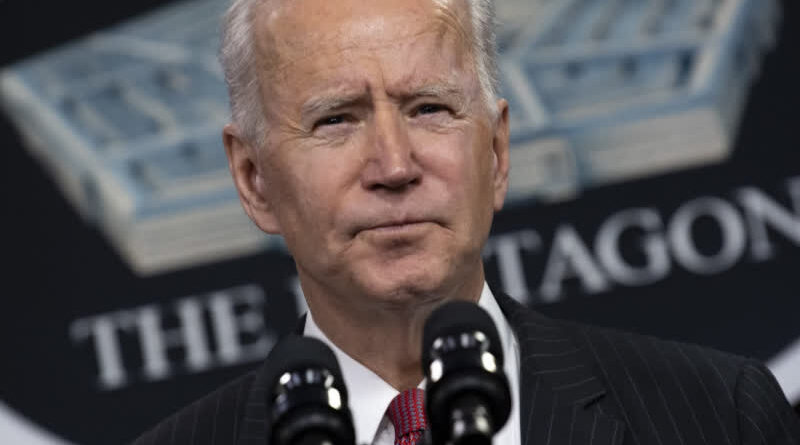 US President Joe Biden, speaking at the Ford center, joked that he was first elected to the US Senate 180 years ago.

“I want to say something directly: I’m standing here because about 180 years ago, I was first elected to the Senate – I was elected by members of the Auto Workers Union, ” the president said, speaking at the Ford Center in Dearborn, Michigan.

The audience greeted the joke with restrained laughter.