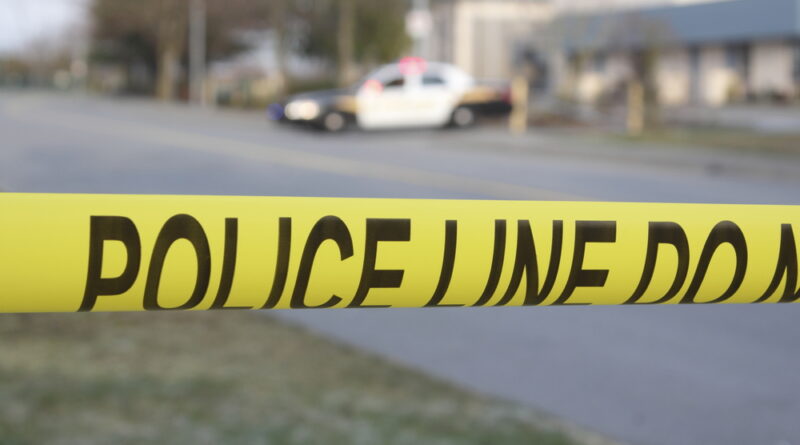 At least one person was killed and several were wounded in a shooting on the campus of Grambling State University in Louisiana. It was reported on Sunday by CNN.

The incident happened early in the morning. There was a reunion at the university when shots rang out. According to preliminary reports, the deceased was not a student. All those present at the meeting were sent to a safe location.

The institution canceled all classes Monday and suspended reunion events.

The shooter was not apprehended. State police have opened an investigation.