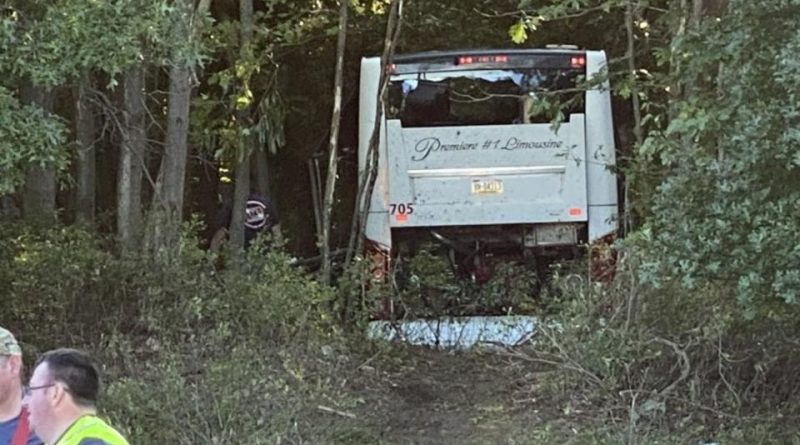 A bus went off the road onto the side of the road in Schuylkill County, Pennsylvania, and at least 30 passengers were injured. This was reported by CNN, citing the report of the local police and its spokesman.

According to his information, six of the injured are in critical condition. There were no reports of fatalities.

According to preliminary reports, the driver failed to control the vehicle. Law enforcement authorities are investigating the cause of the accident.