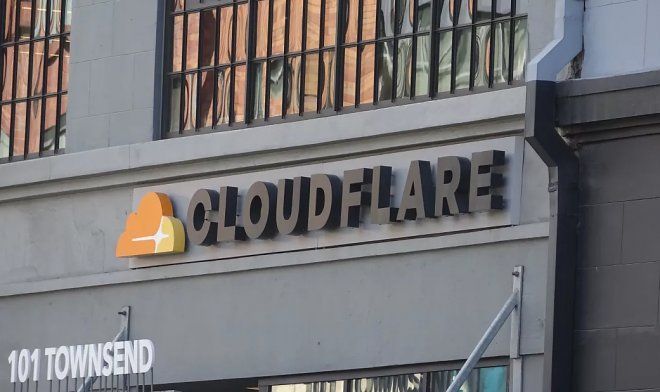 Cloudflare offered an invisible captcha that could challenge Google's dominance

There is hardly an Internet user unfamiliar with captcha. However, this test to determine whether a user is a person, the attitude is far from ambiguous, and many it is frankly annoying.

The company Cloudflare has offered its own version of the identifier, which has no annoying tests, called Turnistle. Over time, it will probably compete with reCAPTCHA 3, developed by Google in 2018.

The system runs using a free API and JavaScript code that performs a number of background checks designed to detect signs that the person being checked out is indeed human. The system does not use cookies to determine the “authenticity” of users.

Users receive an anonymous Private Access Token (PAT) co-created with Apple or Cloudflare’s own tokens. As long as the visitor is on the site, the token serves as confirmation that he or she is not a bot.

In order to gain their audience, Cloudflare and its brainchild Turnistle will have to fight hard against their main competitor – Google and its reCAPTCHA, which accounts for about 98% of Internet traffic. According to experts, its greater focus on privacy and a better interface will help.