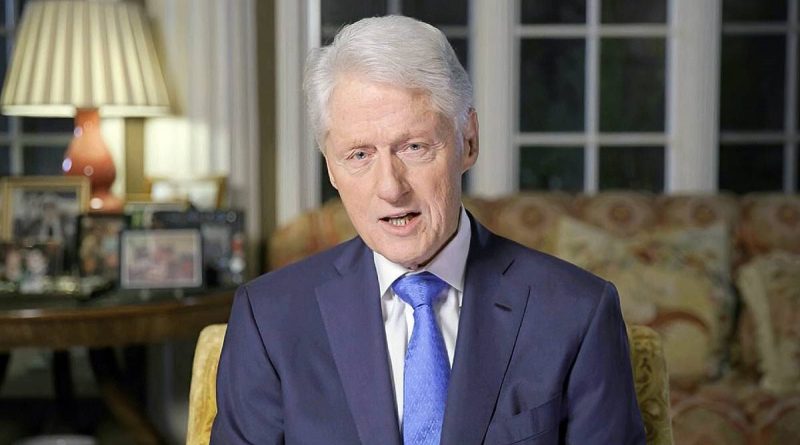 Bill Clinton was discharged from the hospital

Former U.S. President Bill Clinton, who had previously been hospitalized with an infection, was released from the hospital on Sunday. This was announced by his representative Angel Ureña, referring to the management of the medical center.

“Former President Bill Clinton was discharged today from UC Irvine Medical Center. His temperature and white blood cell count have normalized and he will return to his home in New York City where he will complete a course of antibiotics,” Ureña reported on Twitter.