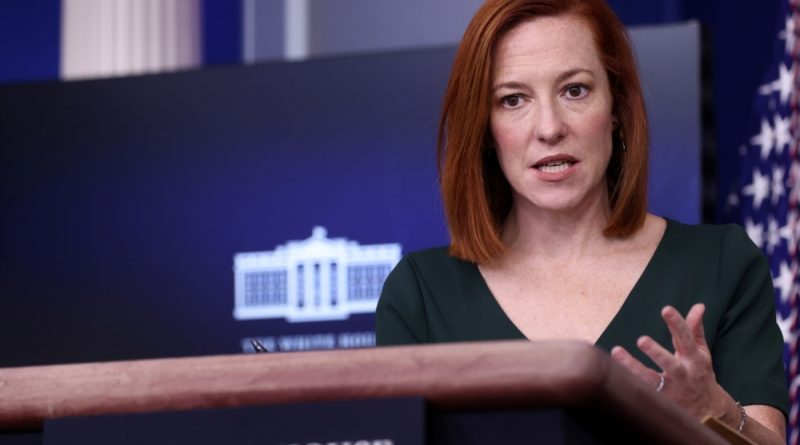 American Citizens for Responsibility and Ethics in Washington filed a complaint with the Office of Special Counsel against White House Press Secretary Jen Psaki.

The nonprofit organization has called for an investigation into Psaki’s actions for violating the “Hatch Act,” which prohibits public servants from speaking out in support of candidates in elections. The exceptions are the president of the country as well as the vice president.

The press secretary has been accused of openly supporting the Democratic candidate for governor of Virginia. Speaking at the briefing, Psaki, on behalf of the White House, said she was helping politician Terry McAuliffe’s campaign.

“We will do everything we can to help former Governor McAuliffe, and we believe in the agenda he represents,” Jen Psaki said.

The complaint outlines a demand for disciplinary action against Psaki. The gubernatorial election will be held in Virginia on November 2, 2021.