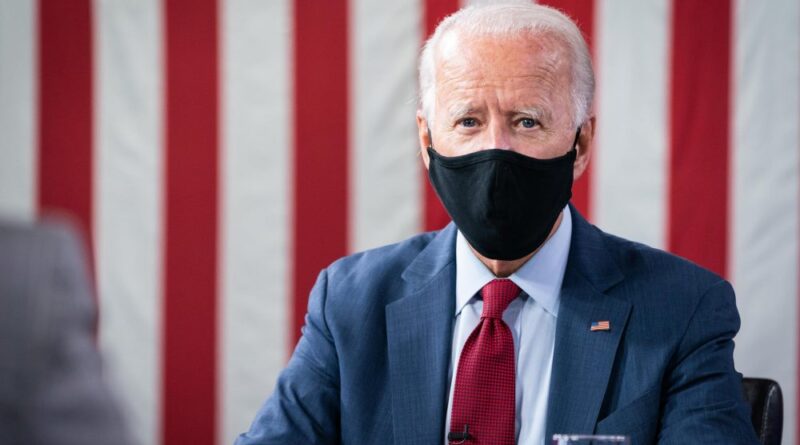 The rating of support for US President Joe Biden has fallen by two percentage points compared to his first days in office, according to the results of a survey conducted by the Hill publication in conjunction with the company HarrisX.

The January 28-29 poll showed that 61% of voters approve of Biden’s work as president, while the level of support for the new president according to the results of the January 21-22 poll immediately after the inauguration was 63%.

It is also noted that during the week, the level of support for Biden among Republicans decreased by six percentage points, but the Democrats ‘ assessment of his actions did not change.

The survey was conducted online on January 28-29. It was attended by 945 respondents. The statistical margin of error is approximately 3.19 percentage points.