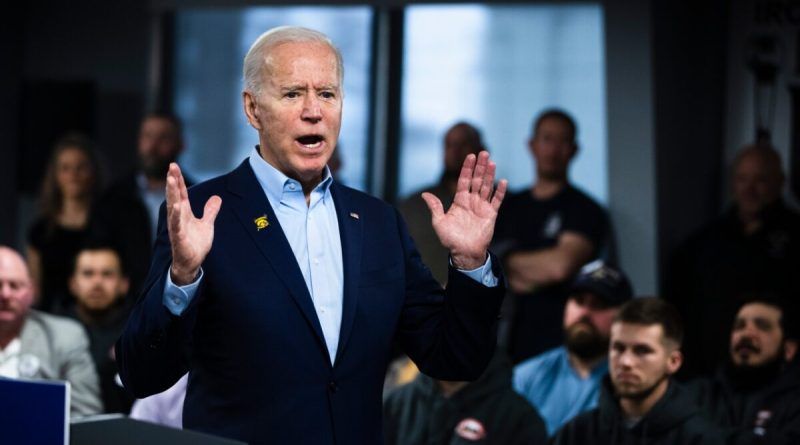 Biden: U.S. authorities are involved in negotiations to prevent a strike by railroad workers

Joe Biden’s administration is involved in negotiations aimed at preventing a strike by railroad workers.

“My team has been in contact with all parties. I haven’t been directly involved yet because they’re still negotiating,” he said.

Presidential press secretary Karin Jean-Pierre said earlier this week that Biden said the strike was unacceptable because it could have significant negative effects on the American economy.

This week, SMART, one of the largest U.S. railroad unions, voted against a tentative agreement with industry companies brokered by the Biden administration in September. According to the Association of American Railroads, the economic consequences of a strike would be far-reaching and devastating for many Americans because the rail industry is more than 1 million jobs and train downtime could result in $2 billion in daily losses.

If the dispute cannot be resolved, the industry could embrace its first strike in nearly three decades. Unions are demanding better working conditions and higher wages. According to union representatives, current working conditions on the railroad lines do not adequately take into account the interests of workers. At present, 7 of the 12 railroad unions have approved the agreements, but some of the largest unions have spoken out against them.

As the Washington Post notes, the strike could take place on December 5, threatening coal supplies and the country’s drinking water supply, as well as stopping passenger traffic and the shipment of goods in the run-up to the holidays. In addition, the newspaper continues, the rejection of preliminary agreements “puts new pressure on the White House, which has been actively involved in negotiations” on the agreement between the unions and the railroad companies. A strike on the eve of the holidays “would lead to a political disaster.