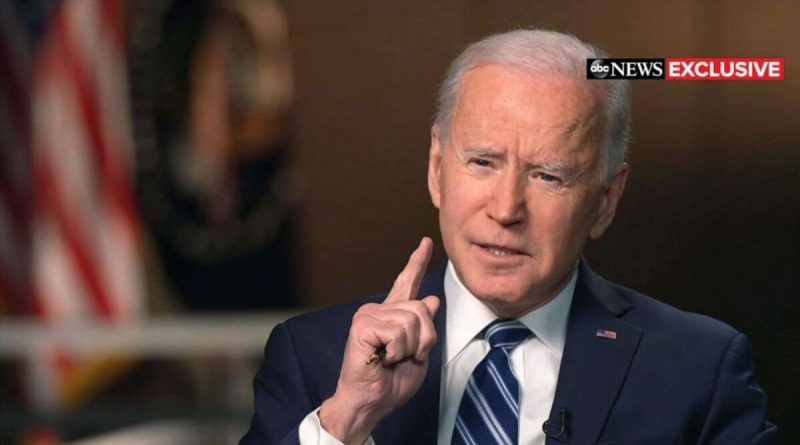 Biden said that withdrawal of U.S. troops from Afghanistan without chaos was impossible

In an interview with ABC television on Wednesday, the American leader responded negatively to the host’s question about whether the withdrawal of U.S. troops from Afghanistan could have been done differently.

According to Biden, he does not believe it could have been done any other way.

“We have yet to look back and figure it out, but the idea that one way or another it was possible to withdraw troops without provoking chaos – I don’t know how that happens,” the American leader said.