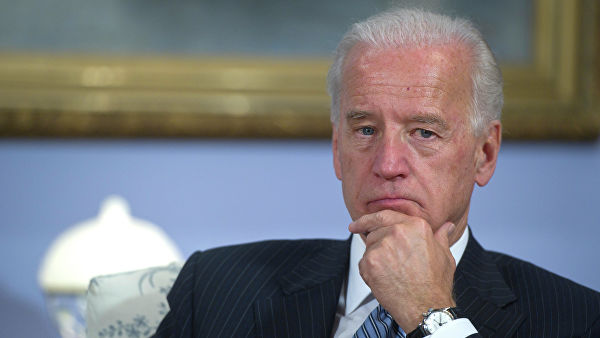 Former US Vice President Joe Biden promised to fight racism and other manifestations of inequality in America if he becomes the next head of state.

“I will be a president who stands against racism and the forces of exclusion and intolerance everywhere in our society — in our institutions, in our voting booths, and in our hearts,” said Biden.

In a debate on Thursday, U.S. Senator for California Kamala Harris emotionally chided the former vice president for tenuous stance on racial equality. She pointed out to Biden his earlier remark that he, when he was a senator, was able to work with senators who supported racial segregation.

“I do not believe you are a racist. But I also believe — and it’s personal and it was hurtful to hear you talk about the reputations of two United States senators who built their reputations and career on the segregation of race in this country,” Harris said.

She also reproached Biden with the fact that, according to her, he was an opponent of “desegregation buses” – an initiative aimed at eliminating racial segregation of schools in America in the 1970s.

“I’d like to say something about the debate we had last night. I heard and I listened to and I respect Senator Harris. But we all know that 30 secs to 60 secs on a campaign debate exchange can’t do justice to a lifetime commitment to civil rights,” Biden replied on Friday.