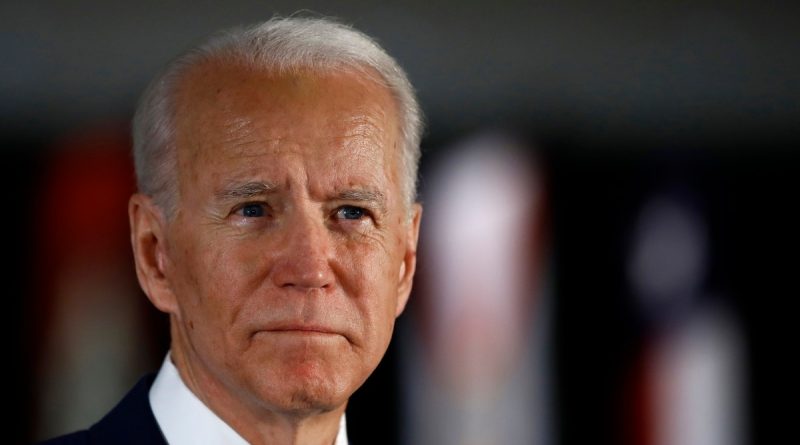 Biden discussed the situation in Afghanistan with his national security team

U.S. President Joe Biden discussed the situation in Afghanistan and the evacuation of Americans from Kabul with representatives of the Washington administration in charge of national security issues.

“President Joe Biden and Vice President Kamala Harris met via secure videoconference with his national security team this morning to hear from them updates on the withdrawal of our civilian personnel from Afghanistan, the evacuation of special immigration visa applicants and other Afghan allies, and regarding the current security situation in Kabul.”

U.S. President Joe Biden is currently at his residence in Camp David, Maryland, where he left on Friday. A schedule released by the White House on August 13 indicates that the president intends to remain there until August 18.

On April 14, U.S. President Joe Biden announced his decision to end the operation in Afghanistan, which has become the longest overseas military campaign in American history.

Militants entered Kabul Sunday night without fighting and are occupying government institutions left behind by government forces. Afghan President Ashraf Ghani has fled the country and is believed to be in Tajikistan.