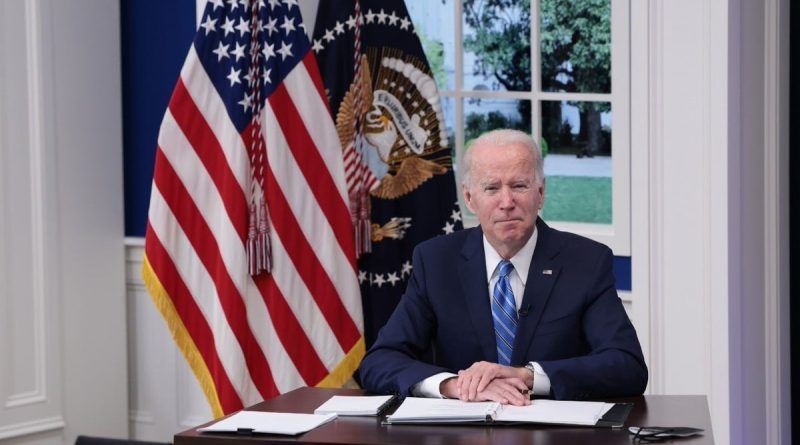 President Joe Biden demanded that U.S. oil and gas companies explain why prices and domestic supplies of their products are rising.

“The lack of refining capacity and the unprecedented refining profits it leads to weaken the impact of my administration’s historic actions to combat rising prices, they also increase prices for consumers,” President Biden wrote in a letter to the companies.

He sent a letter demanding an explanation for why companies are not supplying more energy to the market, including companies such as Exxon Mobil, Valero Energy, Chevron, Marathon Petroleum, as well as Shell and BP operating in the United States.

Although Biden attributed rising U.S. fuel prices to Western sanctions against Russian energy resources, he has recently been increasingly blaming local oil companies for actions that drive up prices. Biden called on companies to present “concrete ideas” on how to increase product supplies and explain why volumes have been reduced.

Energy Secretary Jennifer Granholm plans to hold an emergency meeting and discuss how refiners can contribute to lower prices.

Earlier, Biden accused U.S. oil companies of chasing super profits at the expense of citizens who are forced to pay record prices for gasoline. Oil companies don’t pay extra taxes and don’t invest, and they should start doing both. Although oil companies have 8,000 permits to develop fields, they are not doing this activity because they are making more money by not producing more oil, at the expense of higher prices.

Gasoline prices in the U.S. earlier hit another record high, exceeding $5 a gallon for the first time ever on the national average.