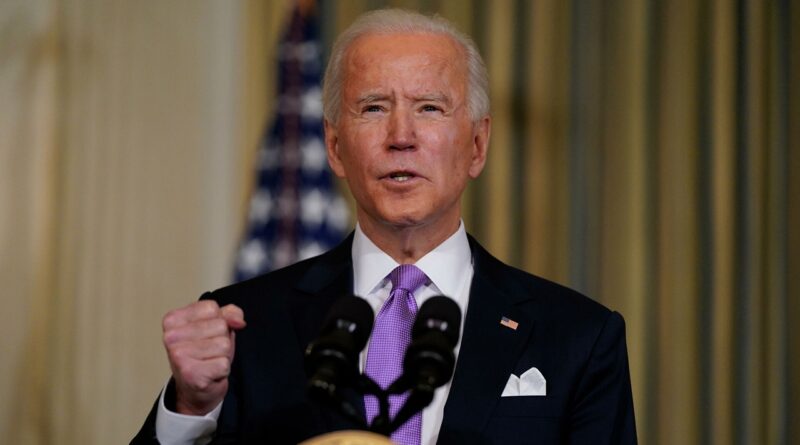 Biden calls for tougher gun control in the US

US President Joe Biden has called on Congress to work to tighten gun control legislation.

The head of state said this in a televised address after the second mass shooting in America in a week.

«I will not wait a minute or an hour to take action to save lives in the future. I call on colleagues in the House and Senate to act,» Biden said.

He recalled that earlier in the United States there was a law prohibiting assault weapons and high-capacity magazines, and called for the reintroduction of such an act.

«This is one of the best tools at our disposal to prevent gun violence,» Biden said.

According to him, it is necessary to ban military weapons in the country, as well as to eliminate the existing shortcomings of the procedure for verifying the identity of buyers.

Biden called on the Senate to immediately pass the relevant laws, emphasizing that this is not a partisan, but a national issue that «will save lives.»

The day before, a man shot and killed ten people in a supermarket in Boulder, Colorado. The attacker was caught and hospitalized with injuries. Biden declared five days of mourning for the victims. The local police said they had identified the accused as a 21-year-old resident of the state, Ahmad Al Issa. Boulder County Prosecutor Mike Dougherty said that the investigation has not yet established a motive for the shooter. The elder brother of the detainee, Ali Al Issa, in turn, told reporters that he had no political attitudes, but there were psychological deviations after the bullying at school.

Exactly one week before the incident, 21-year-old Robert Aaron Long went on a shooting spree at three massage parlors in Atlanta, Georgia, killing eight people, mostly Asian women. Local media, citing sources, reported that it was a » targeted attack due to personal resentment.»