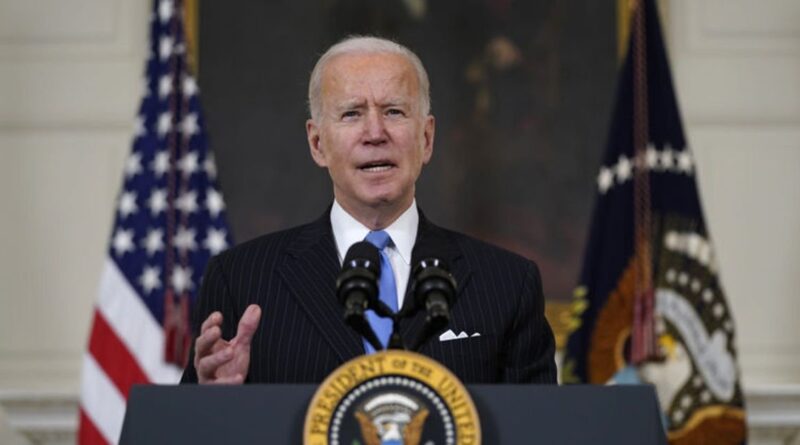 Biden announced his intention to run for a second term

US President Joe Biden said that he intends to fight for re-election as head of state in 2024.

“My answer is yes. I plan to run for a second term, ” the US leader said during his first public press conference.
At the same time, Biden added that he is not in the habit of planning for 3.5-4.5 years ahead-so far this is just his “expectations”.

According to the head of state, in 2024, he plans to participate in the election campaign in tandem with Vice President Kamala Harris.
Biden became president of the United States following the results of the elections held in the fall of 2020. The Democrat defeated the Republican Donald Trump.