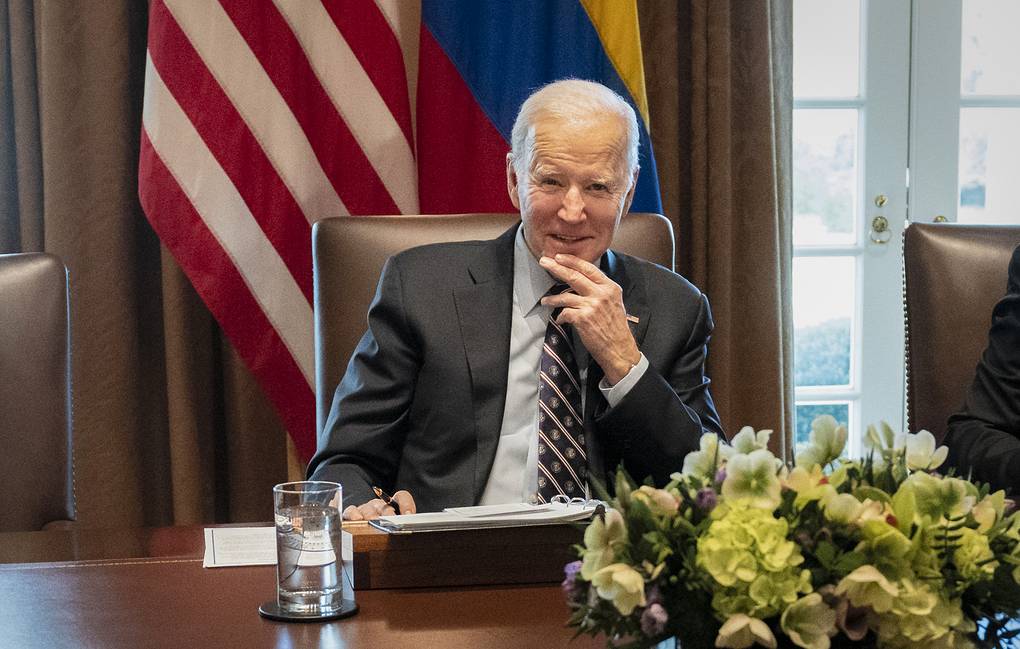 President Joe Biden has formally granted Colombia the status of a major non-NATO ally of the United States.

“As part of my authority as president, I include Colombia as a major non-NATO ally of the United States,” the Washington chief of staff said in a memorandum.

Biden had announced his intention to grant Colombia that status in March.

The status indicates the close relations between the countries and “gives foreign partners of Washington certain advantages in the field of defense trade and security cooperation” but at the same time “does not entail any obligations in the field of security” on the part of the USA to a state which is reckoned among the main American partners outside NATO. Currently, about 20 countries have the status of a major U.S. ally outside NATO.