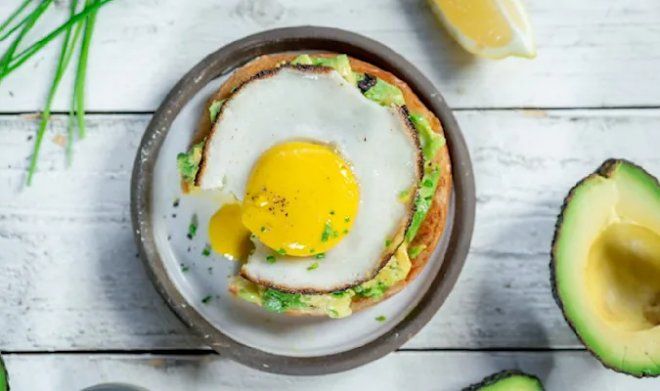 Recently, many biotech companies have been ramping up production of plant-based analogues of traditional animal products. Chicken eggs have also been affected by this change.

The Israeli startup Yo! Egg has developed ready-to-eat dishes: poached eggs (boiled without the shell) and scrambled eggs glazed with soy, sunflower oil, water, and flour. After testing in Israel, the company has decided to offer its products in the United States.

A presentation is due later this month at the National Restaurant Association trade show in the U.S. Yo! Egg is very hopeful that their plant-based eggs will appear in many Los Angeles restaurants in the near future.

Although a gram of protein in a diet egg is much less nutritious than a natural egg, it has no cholesterol at all. TechCrunch reported that Yo! Egg has already received $5 million to develop the production of the unusual product.