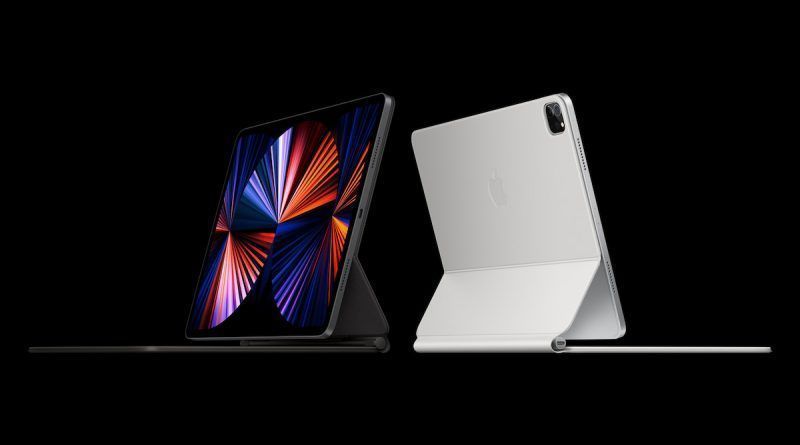 Apple announced Tuesday that it will begin selling the new iPad Pro with an improved M2 chip. This is stated in a press release distributed by the company.

The new iPad is available for online orders in the U.S. and 28 regions around the world on Tuesday, October 18, it will appear in stores November 26.

The main features of new items will be chip M2, which combines a more powerful processor with eight cores, specially designed for this year’s MacOS operating systems. It will significantly improve performance – by 15% compared to models based on the M1 processor. An additional ten-core GPU will speed up graphics tasks by up to 35%. The RAM of the device is 16 GB.

The tablet now recognizes the new Apple Pencil stylus at 12 mm, which automatically expands text fields when the stylus is close to the screen and converts handwriting to text even faster, the company says.

The new iPad Pro also features high-speed Wi-Fi 6E with download speeds up to 2.4 Gb/sec, twice as fast as the previous generation of tablets. The iPad Pro features the new Stage Manager multitasking mode, which automatically organizes apps and windows, allowing you to quickly switch between tasks. This year, Stage Manager unlocks full support for an external display with up to 6K resolution, so users can work with four apps on the iPad and four more apps on the tablet’s external display.