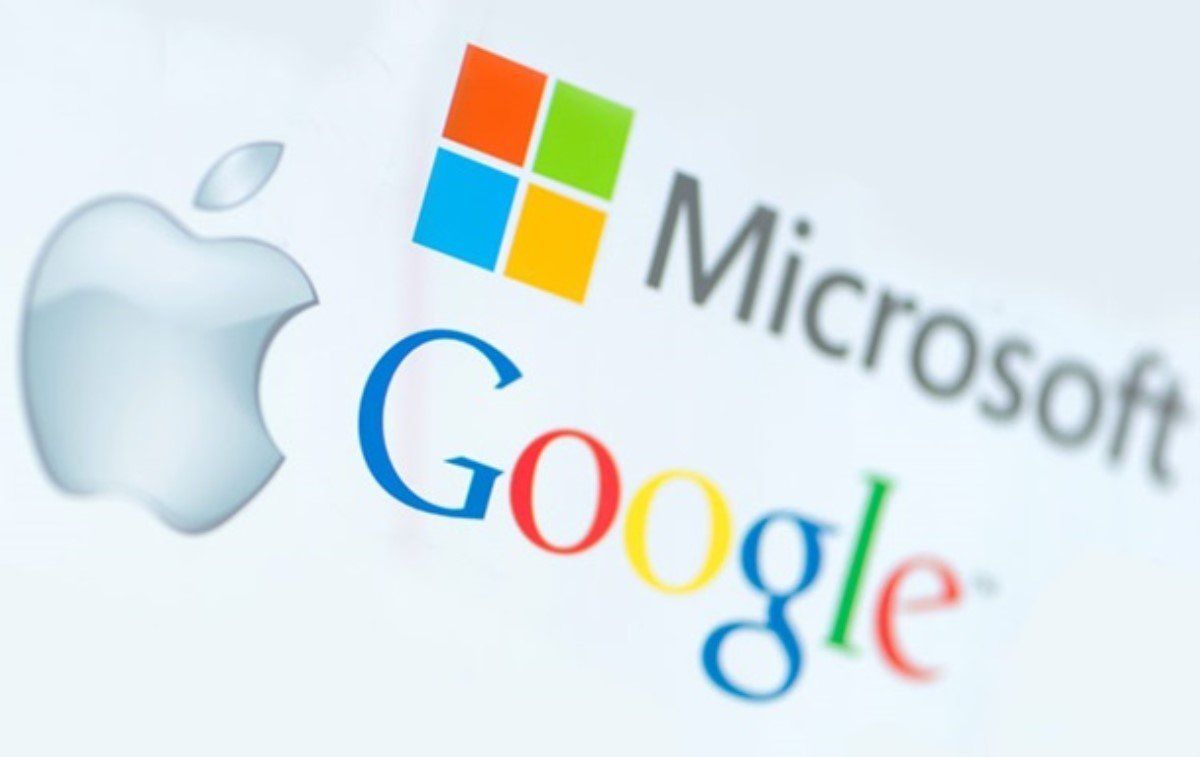 Apple, Google and Microsoft have announced their intention to support the introduction of a single standard for passwordless authentication.

In a joint effort to improve the security and usability of the Internet, Apple, Google and Microsoft announce that they support the implementation of a single passwordless authentication standard developed by the FIDO Alliance and the World Wide Web Consortium. The new mechanism will allow sites and applications to use secure, safe and easy password-free login on all user devices and platforms.

Passwordless authentication will be accomplished by verifying a user’s fingerprint, facial scan, or entering a pin code. The document also emphasizes that the use of a password is one of the key threats to security on the Internet. In addition, users tend to use the same password combinations on different services because using many different codes burdens daily life. As a result, there is a threat of losing access to an account, data leakage and even identity theft.

The developers explain that the introduction of a special access key (passkey) will allow users to access their accounts from any type of device.

Apple, Google, Microsoft already use FIDO Alliance’s password-free login technology on billions of devices. Previously, however, a user had to go through the authentication process on every site or app from every personal gadget.

The new technology is expected to become available within the next year.