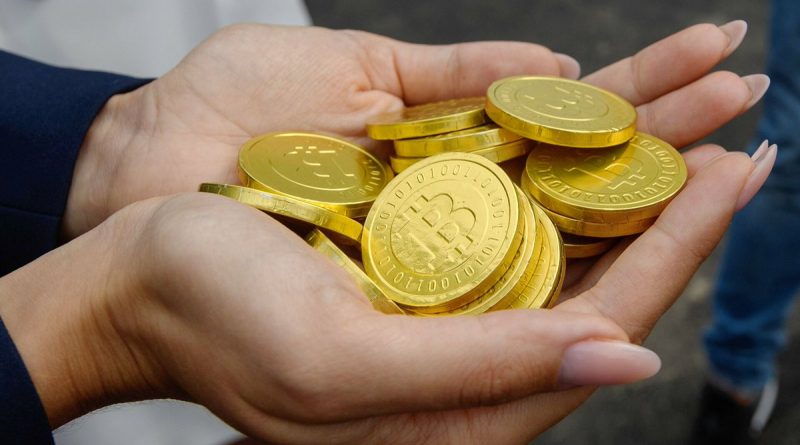 One of the world’s largest online retailers Amazon may soon allow customers to pay in cryptocurrency, according to Business Insider.

About the plans of the company, as noted by the online portal, indicates a vacancy for a product lead, which was recently published by the online retailer. According to its description, the team, which deals with payments, needs a specialist to “develop the company’s digital currency and blockchain strategy and product roadmap.”

A company spokesperson told the publication that the retailer is “excited about the innovation that is happening in cryptocurrencies and is exploring what that might look like at Amazon.”

According to City A.M., citing a source familiar with the situation, the online retailer may begin accepting bitcoins as payments “by the end of the year.” According to him, “the project is almost ready to launch,” and the directive to accept the cryptocurrency comes directly from Amazon founder Jeff Bezos.

The company, according to the source, plans to “start with bitcoin,” and then begin accepting Ethereum, Cardano and Bitcoin Cash cryptocurrencies. In addition, according to an informed employee, the company may also launch its own “native token” next year.

The online retailer Amazon.com began operating in July 1995. In addition to the U.S., the company operates in Canada, China, Brazil, Japan and countries in Europe.