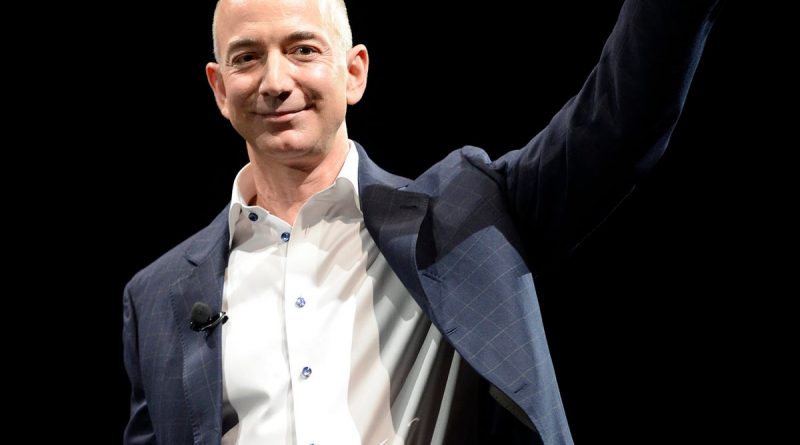 Amazon founder Jeff Bezos has resigned as CEO of one of the world’s largest online retailers, his new head is Andy Jesse, who previously founded and headed the Web Services division, according to the Amazon website.

Bezos’s intention to leave the post of CEO became known in February, and in May he announced that he would leave his position on July 5, which is the day in 1994 when Amazon was founded. After leaving the post, the 57-year-old businessman will remain chairman of the company’s board and continue to own more than 10 percent of its stock.

Bezos tops Forbes’ list of the richest businessmen in the world with a fortune of $177 million.

The online retailer Amazon.com began operating in July 1995. In addition to the U.S., the company operates in Canada, China, Brazil, Japan and Europe.