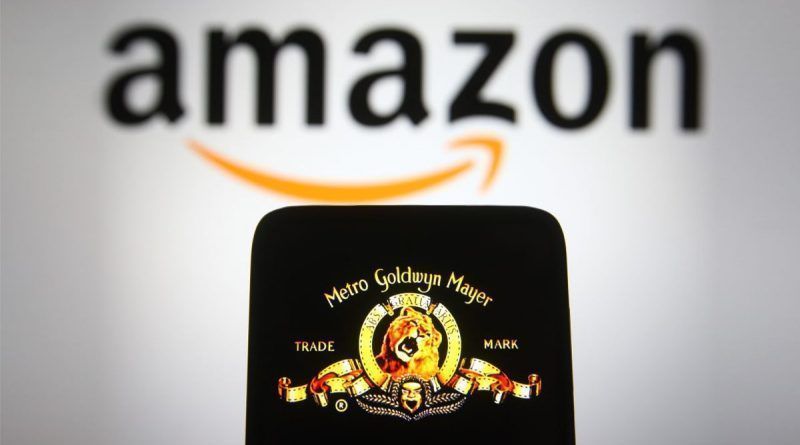 Amazon has closed the deal to acquire film company Metro-Goldwyn-Mayer for $8.5 billion. It was reported by Bloomberg news agency.

The merger became possible after the EU antitrust regulator earlier on Tuesday found that the deal did not create competition problems in the EU. The agreement could be challenged in the future by the U.S. Federal Trade Commission if a majority of its members vote to file a lawsuit.

The new acquisition, which is the largest in five years, will allow Amazon to compete more effectively with streaming services such as Netflix and Disney+. For example, Amazon will get the rights to “James Bond,” a franchise that has earned about $7 billion at the worldwide box office.