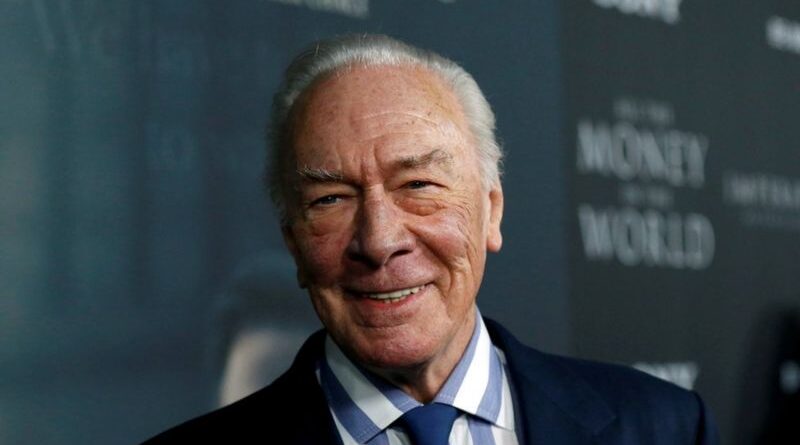 Oscar-winning actor Christopher Plummer has died at the age of 91.

He died on Friday at his home in Connecticut.