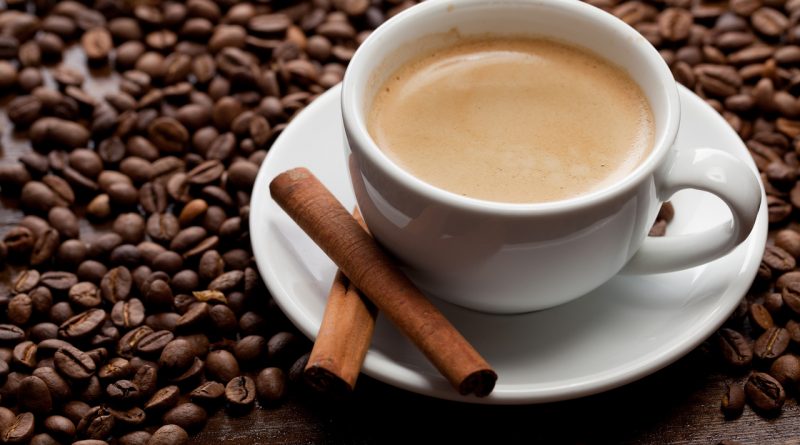 A cup of coffee reduces the risk of arrhythmia by 3%

U.S. scientists have completed the most extensive study ever of the relationship between coffee consumption and heart rhythm disturbances. The results showed that those who regularly drink coffee in moderate amounts have an even lower risk of developing arrhythmia than the population average. The article was published in the journal JAMA Internal Medicine.

Coffee has anti-inflammatory effects and reduces the risk of several dangerous diseases, including cancer, diabetes and Parkinson’s disease, but some experts advise limiting its consumption because caffeine, they believe, can negatively affect the heart, in particular, cause arrhythmias.

Researchers from the University of California, San Francisco decided to test this assumption. Using data from the local branch of the world’s largest UK Biobank of the National Health Service in England, which contains medical and genetic information, they compiled a sample of almost 400,000 coffee drinkers. The average age of the participants was 56 years old, and there were roughly equal numbers of men and women. Researchers followed them for four years.

“Coffee is the primary source of caffeine for most people, and it has a reputation for causing or exacerbating arrhythmias, but we found no evidence that caffeine consumption increases the risk of arrhythmias,” Dr. Gregory Marcus, professor of cardiology, said in a university press release. – Our population-based study provides confidence that blanket bans on caffeine to reduce arrhythmia risk are unwarranted.”