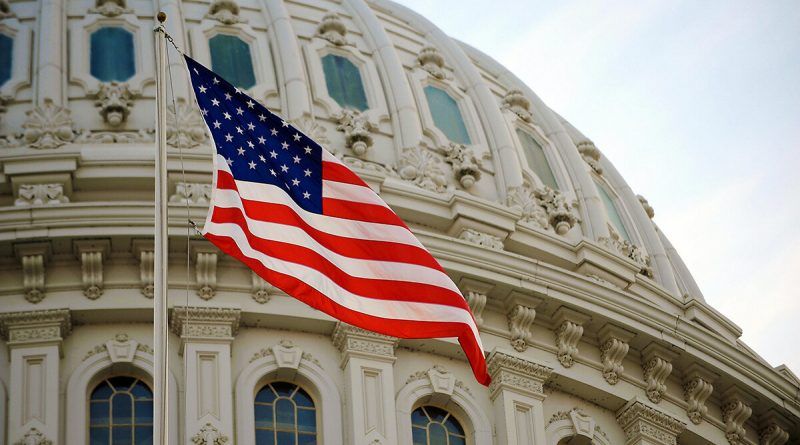 WP: In the Senate prepared sanctions against Russia in case it invades Ukraine

Extensive sanctions would be imposed on top Russian officials, including Vladimir Putin, as well as key Russian banking structures, if Moscow launches military action against Ukraine. This was reported by the Washington Post.

In addition to sanctions, the bill calls for steps to strengthen Ukraine’s security and calls on the United States to “consider all available and appropriate measures” to ensure that the Nord Stream 2 pipeline, “an instrument of malevolent influence by the Russian Federation”, is not put into effect.

As noted in a report submitted by Democratic senators, the bill also applies to companies in Russia that offer secure messaging systems, particularly SWIFT, which banks use to exchange key information with other financial institutions.

According to the Washington Post, nearly two dozen Senate Democrats, including Majority Leader Chuck Schumer, have already backed the bill, which was drafted by Foreign Relations Committee Chairman Robert Menendez.

The White House supports Menendez’s bill, which would “cause serious costs to the Russian economy” if Russia continues its invasion of Ukraine. The initiative, which Republican Senator Ted Cruz is promoting in his bill, is not conducive to confronting Russian aggression and protecting Ukraine.