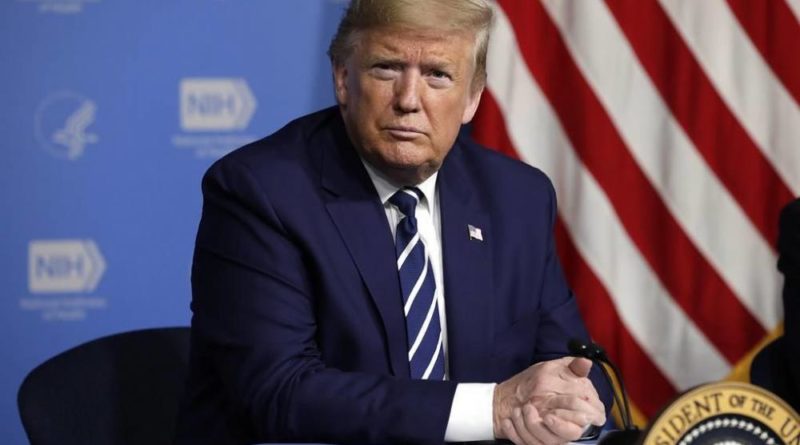 WHO Could Lose Over 14% Of Budget Due To Trump Decision

The World Health Organization may lose more than 14% of its budget after the decision of US President Donald Trump to suspend payment of contributions to the organization, according to information published on the WHO website.

The WHO program budget is financed by a combination of both mandatory and voluntary contributions. Mandatory contributions are made by countries in order to have membership in the Organization. The amount of the contribution of each Member State is calculated in accordance with the welfare of the country and its population.

According to statistics, in 2018-2019, the United States paid WHO $553.1 million, which is 14.67% of the organization’s budget for various programs. Of this amount, 101.5 million went to finance the WHO headquarters in Geneva, 151.2 million went to support WHO programs in Africa, and 201.1 million went to the eastern Mediterranean region.

The majority of American financial support was directed to WHO’s polio eradication programs.

The second largest donor to WHO, which provided 9.76% of the organization’s budget in 2018-2019, is the Bill and Melinda Gates Foundation. It is followed by the Global Alliance for Vaccines and Immunization with 8.39%.