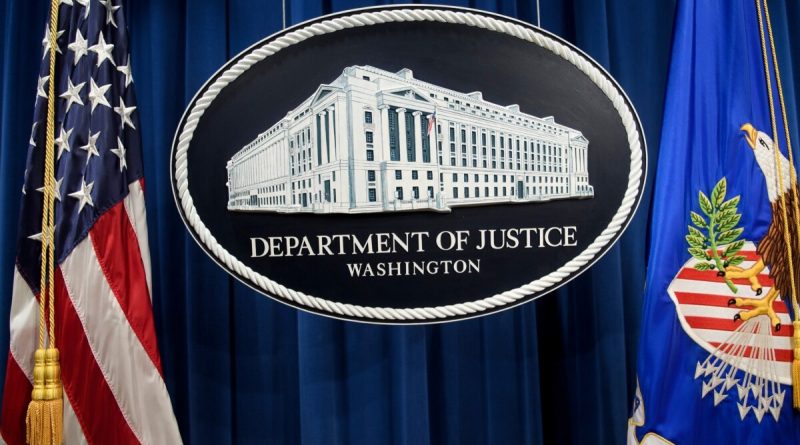 The administration of U.S. President Joe Biden plans to sue the state of Texas in the near future because of the entry into force there of the law on induced termination of pregnancy, which is considered one of the strictest in the country. This was reported by The Wall Street Journal newspaper on Wednesday.

The U.S. Justice Department could file suit as early as Thursday, but that date is not final. It is noted that the basis for the lawsuit will be a conflict of the law with federal law.

Attorney General Merrick Garland, the secretary of Justice, said this week that his office would protect Texas women who seek abortions and would rely on legal rules that forbid the physical obstruction or threat of force to restrain someone seeking reproductive health services.

The controversial law took effect in Texas last week. It prohibits most abortions after six weeks of pregnancy, when the fetal heartbeat usually begins to be heard. The abortion ban also applies to cases where conception is the result of rape or incest. In addition, the law allows anyone to sue those who violate these rules. Plaintiffs are expected to be paid at least $10,000 if they are successful in court.

U.S. abortion rights organizations have been pushing for the law to be repealed or suspended. They insisted that the law’s enactment in Texas would lead to similar rules being introduced in many other states where Republicans are in power. The plaintiffs stressed that the rules in question effectively mean an almost total ban on abortion.

In addition, last week, Biden criticized the decision of the U.S. Supreme Court, which has a majority of conservative supporters, for refusing to suspend the state’s abortion law.