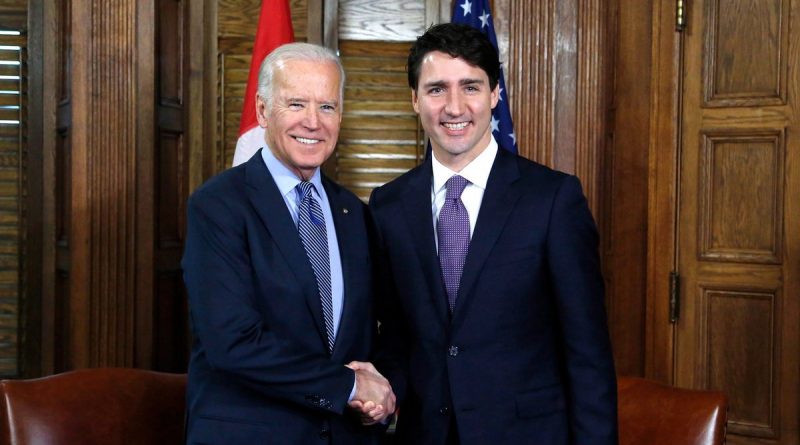 What did Justin Trudeau give Biden for losing a bet?

In June, the two leaders decided to wager on whose hockey team would win the Stanley Cup finals, which they agreed on Trudeau’s Twitter page.

At the end of the final game, the American club Tampa defeated Canada’s Montreal.

Yesterday, the press office of the U.S. president’s administration described a telephone conversation between the U.S. and Canadian heads of state in which Biden thanked his colleague for the Montreal-style smoked meat sent as congratulations.